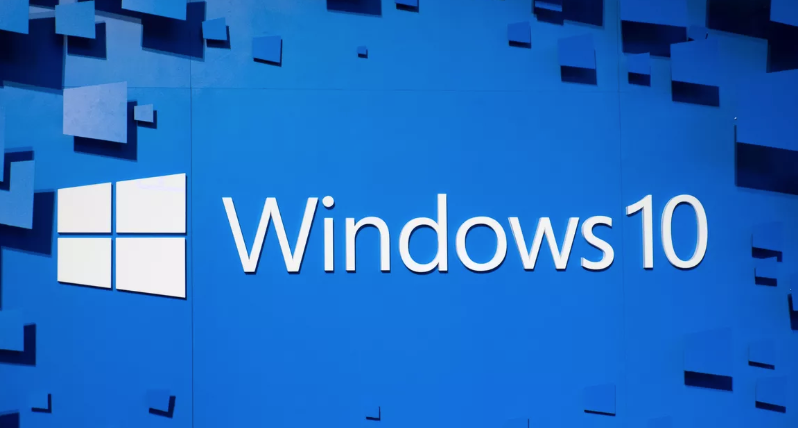 Windows 10 Update Is Breaking Network Drivers For Some Computers

Though the Microsoft has been working relentlessly to resolve some issues with their latest Windows 10 update, they seem to take 2 steps backwards for every step forward- or it seems. Following the latest Windows Update, one problem seems to beget another. Users everywhere are griping about the hassle that this update has precipitated and are demanding a resolution sooner rather than later.

On Sept. 10, Microsoft issued an update that was intended to remedy high CPU usage. While the update did serve its purpose, it brought a slew of other issues to the forefront. Some users complained about their audio no longer working. Others maintain that an obscure orange screenshot is now popping up on their screen as a result of the update.

Worst of all, some are experiencing bugs and other disruptions. Fortunately, Microsoft hasn’t been quiet about these ongoing complications. Rather than deny their wrongdoings, Microsoft is taking ownership of their mistakes. However, Microsoft claims that the issues are only impacting NEC devices. Non-NEC device users suggest that this statement is patently false.

In any case, Microsoft is working towards delivering viable solutions to all the alleged problems. In the meantime, they’ve offered a quick fix. Microsoft is urging all users to disable and re-enable the Wi-Fi adapter on their machines. This adapter can be found under the Device Manager tool.

By doing so, Microsoft is hoping that most of the problems will resolve themselves. Even still, a more permanent solution is in the works. Until then, Microsoft users around the globe continue to grapple with pesky problems.

This site is a free online resource that offers valuable content and comparison features to consumers. To keep such resource free, toptenbestsoftware.org receives advertising compensation from some of the companies listed on this website. Such compensation may impact the location and order in which such companies appear. All such location, order and ratings are subject to change. toptenbestsoftware.org does not include all software products available to consumers in the marketplace. We strive to keep the information on our website up-to-date and accurate, but we do not guarantee that this will always be the case. Learn more about our advertising disclosure here.