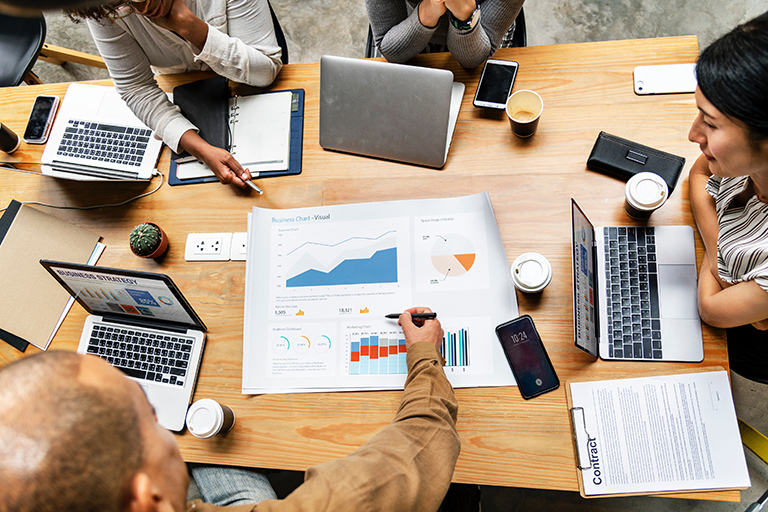 It’s been one year since the biggest data breach to have happened in history was announced, but Equifax, the company which faced the data breach, hasn’t helped it’s consumers or even been held accountable for the incident in discussion. Consumers don’t know how to protect themselves from future potential privacy issues. U.S. PIRG is stepping in since Equifax hasn’t, and seems to be avoiding the problem altogether. Hackers had accessed the information of nearly 150 million consumers. The company failed to report this incident for three weeks after occurred.

September 6th was the Equifax data breach anniversary. On this day, U.S. PIRG (Public Interest Research Group) as well as the national network detailed in a report the failed efforts on the government’s part to hold Equifax accountable and offered some tips to consumers who want to keep their privacy protected. Also in this report they stated that, in order to prevent a breach like this happening again, more government insight is necessary.

Consumer campaign director, Mike Litt, said “We’re particularly proud of this report, where we’ve put together tips for preventing, detecting and resolving different types of identity theft and fraud, all in one place.”

Consumers will continue to be protected and alerted of tools they could use to protect themselves from the Consumer Watchdog program. This work is only possible from the support of it’s members.

It could be a requirement in the future for any companies who experience a data breach to inform it’s consumers on different ways to protect their information against identity thieves.

You can freeze your credit report for free. This can help protect against identity theft in the event of any more data breaches. You can do this for all three credit bureaus by following the directions on their websites or calling customer service.

Help us Help You… The more information you can provide us the better we can serve you!

This site is a free online resource that offers valuable content and comparison features to consumers. To keep such resource free, toptenbestsoftware.org receives advertising compensation from some of the companies listed on this website. Such compensation may impact the location and order in which such companies appear. All such location, order and ratings are subject to change. toptenbestsoftware.org does not include all software products available to consumers in the marketplace. We strive to keep the information on our website up-to-date and accurate, but we do not guarantee that this will always be the case. Learn more about our advertising disclosure here.